You have to think ahead to solve the puzzle, says King Digital Chief 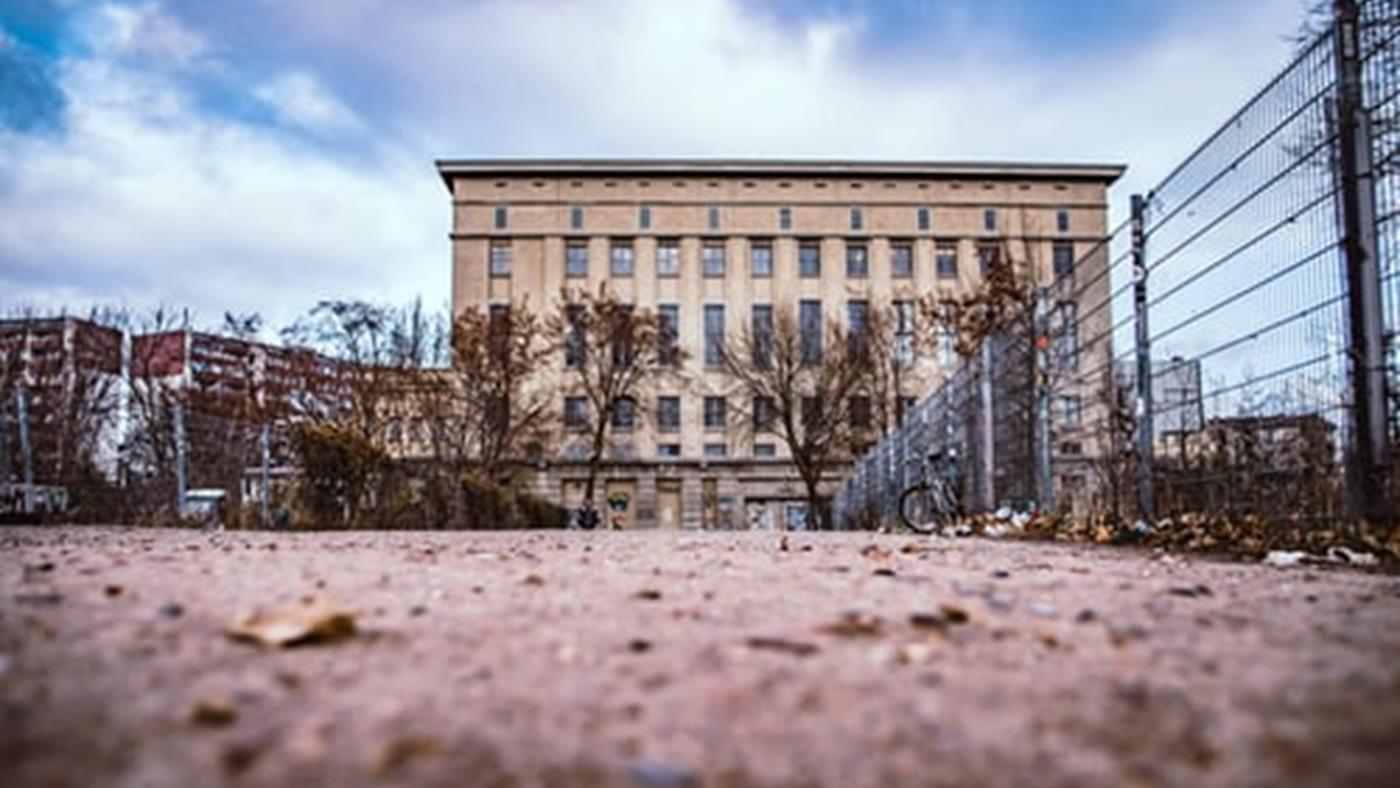 King Digital CEO sits down at the company’s London headquarters with The Times reporter Nic Fildes to talk about the company and the future of social gaming. Among other things, he denies the view that games can be addictive – and asserts that they can be intellectually stimulating.

Visitors to the London headquarters of King Digital Entertainment may be fooled into thinking that they are entering Willy Wonka’s chocolate factory and not the offices of a $5 billion computer games company.

Long corridors are painted in orange-and-white zigzags and the shelves in reception are filled with Lego tableaux made by the staff. A giant touch-screen table allows people to play Candy Crush Saga, the company’s cash cow, while they wait.

It is a long way from the cramped offices in Soho that King inhabited three years ago. At that point Candy Crush Saga was yet to launch and the group was enjoying the success of its Bubble Witch Saga, which had just become the second most played game on Facebook.

Riccardo Zacconi, the co-founder and chief executive of the gaming company, says: “There were 110 people at King in 2011 before the Facebook launch. Now we have more than 1,200, including 400 in London.” Even by the technology sector’s standards, King’s ascent has been remarkable: it has 356 million monthly users.

The company’s size is such that it took over Facebook’s Covent Garden offices to house developers for its Farm Heroes Saga, which was launched last year. The rooms are full of animators working on new puzzle designs and characters.

Unlike some of its rivals, King is profitable. Revenue last year surged from $1.8 billion to $2.2 billion and from $164 million in 2012. Pre-tax profit hit $768 million last year compared with $714 million in 2013 and $11 million in 2012. The rate of growth was so hectic that the company warned in its annual report that it could not assure its investors that it would manage its growth effectively.

Mr Zacconi compares King’s games to crosswords, rather than to the Call of Duty video rival, published by Activision; they are intended to be played for only a few minutes and the format has proved remarkably popular with women. About 70 per cent of King’s users are female and the games are particularly popular with mothers who may have only a few spare minutes to relax.

The success of the company — founded in Sweden, based in London, with an HQ in the Republic of Ireland, listed in New York and run by an Italian who spent most of his career in Germany — led to hopes that King could plug the technology gap in European stock markets by listing in London. Mr Zacconi made it clear in 2012 that the group would float in the US. He shrugs when asked whether King’s rejection of the London stock market was a missed opportunity for European technology.

“I’m not sure about a missed opportunity,” he says. “The non-missed opportunity is the one to build a big company here.” King suffered a humiliating debut on the New York stock exchange in March last year. Actors dressed as the “candies” in its games danced around the trading floors while more than $1 billion was wiped off the value of the company.

The founders — Mr Zacconi and Sebastian Knutsson, who designed Candy Crush Saga — had a combined wealth of more than $1 billion after the float but, at the present share price of $16.70, the stock remains well below its $22.50 flotation price. Add to that the fact that Minecraft, a game developed by Markus “Notch” Persson, a former King employee, shunned a flotation to sell his business to Microsoft for $2.5 billion.

Mr Zacconi, Mr Persson’s boss in King’s early days in Stockholm, admits that he didn’t see the potential in Minecraft. “When I first saw that game, I didn’t understand it,” he says.

Yet if Mr Zacconi is feeling the pressure, he does not show it. “Ringing the bell was quite fun,” he says when asked to remember the tough market debut, before stressing that he believes the business will prove itself in time. “The good news and bad news is that we control our destiny in the long term. Where the price is in two years is up to us. We don’t manage the company for the quarter but for the long term.”

Candy Crush games are played 957 million times a day, mostly by 91 million users. However, King derives most of its profit from a small group of people who buy extra lives, cheats and levels in the games. Those monthly unique payers are part of a shallower pool than in the past, despite the success of the games. There were 8.3 million in the final quarter of last year compared with 13 million in the third quarter of 2013. Mr Zacconi’s pledge to increase the share price could hinge on translating more of its casual players into paying customers.

King was initially perceived as a one-trick pony that was too dependent on Candy Crush Saga for its profits. The rapid decline of Zynga, the 800lb gorilla of casual gaming, only three years ago and that of Rovio, the Angry Birds maker, has spooked investors over King’s prospects, particularly because it is spending the best part of $100 million every three months on marketing.

Mr Zacconi counters that Candy Crush Saga, which contributed more than three quarters of King’s revenue in the fourth quarter of 2013, now accounts for less than half since new games have launched. Add to that the roaring success of Candy Crush Soda — a variant of the existing game — that is the template for King’s strategy to create franchises of its main titles.

Mark Griffiths, an authority on gambling who works at Nottingham Trent University, warned this year that games such as Candy Crush have a “moreishness quality” that tempts people into spending huge amounts of real money to continue playing.

Mr Zacconi disagrees: “These type of games [Candy Crush] stimulate intellectual activity. That means it keeps you sharp. There’s always a challenge in there. It’s very different to gambling games, where it’s automated: you press the button and something happens. In our games, if you don’t think three or four steps ahead, you won’t solve the puzzle.”

Mr Zacconi admits that he is not proficient at King’s games — his wife easily tops his scores — and sees himself an “acid test” for whether average players will be able to overcome levels.

Meanwhile, his four-year-old son is obsessed with Clumsy Ninja, a game that is made by a British company owned by Zynga. Mr Zacconi is unperturbed that his child does not use his products. “The beauty about this market is that it is very creative,” he says. “I am happy when other game developers are successful.”

“You have to think ahead to solve the puzzle” 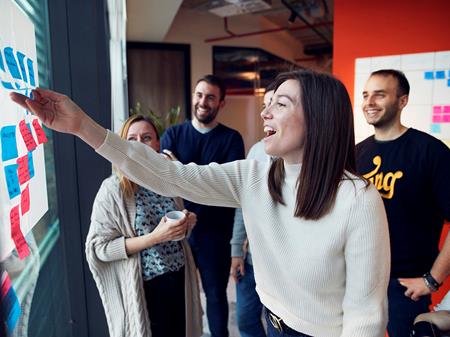 Creating a workplace where people feel like they belong and can do their best work takes focus, determination, and an open mind. 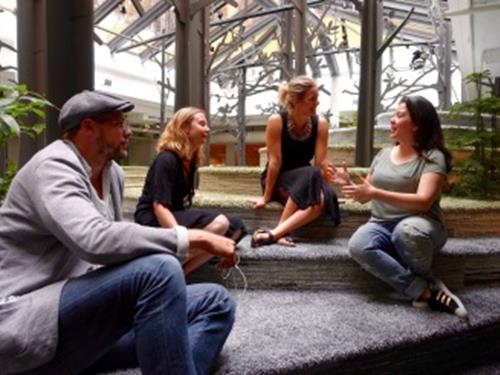 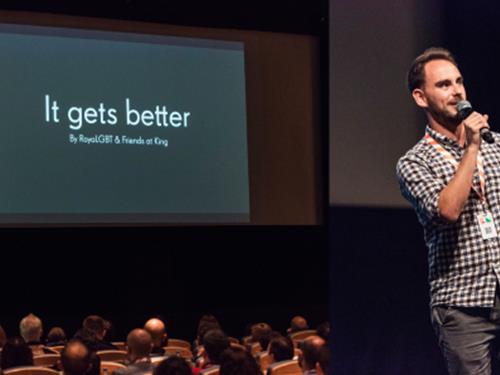 A message from RoyaLGBT & Friends. It Gets Better 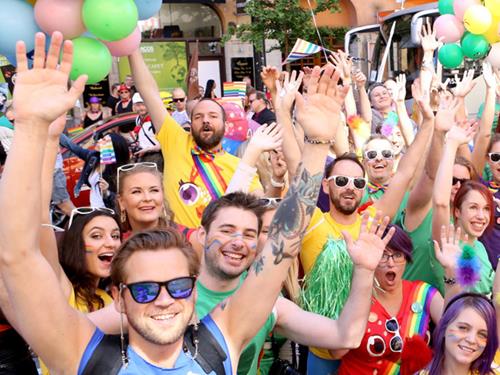