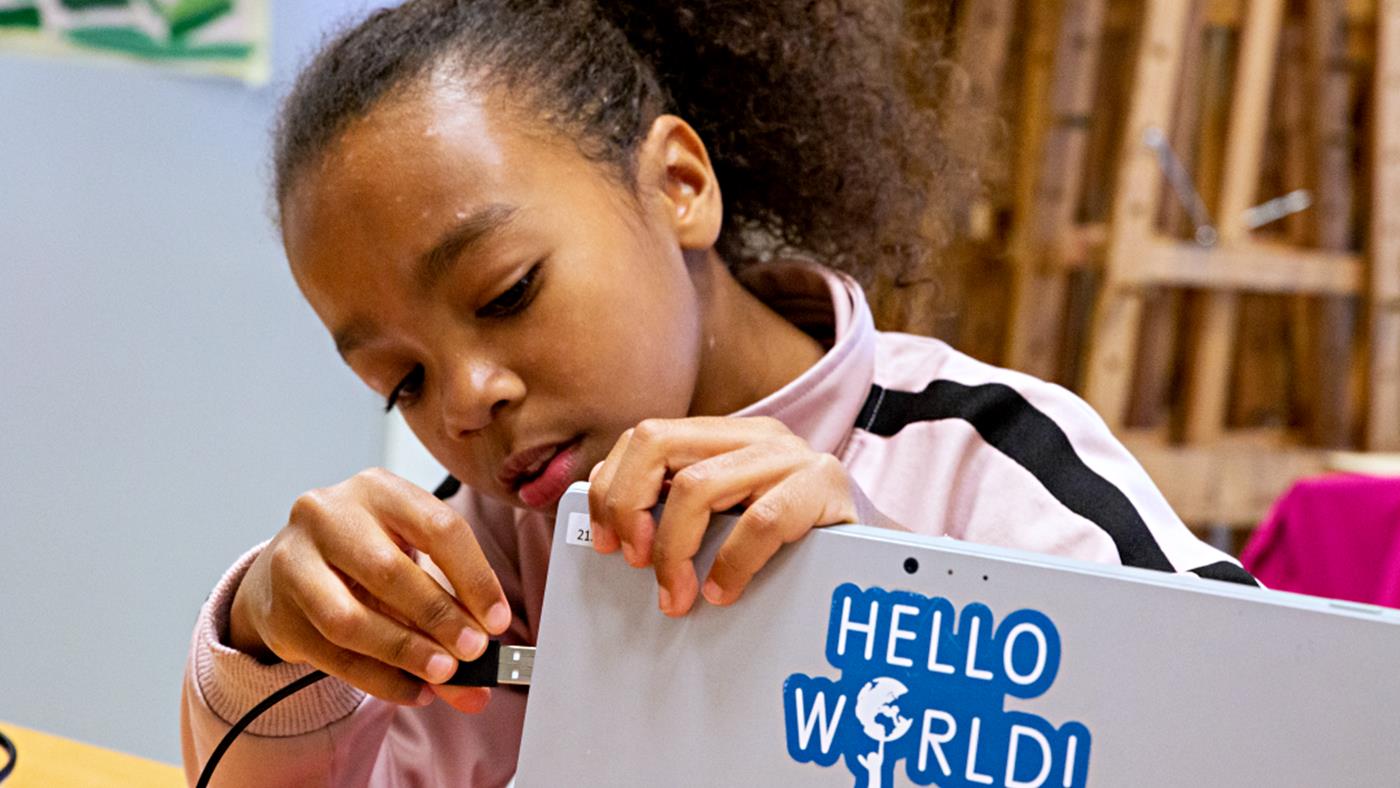 At King, we believe that giving back is the right thing. In Stockholm we sponsor the organisation Hello World who organise coding camps for kids and youth during the summers. Curious to know how it all begun? Read one of the founders story.

Since two years ago, my wife and I were summoned to our son’s bedroom where he proudly announced that he now was capable of changing the names of all files on his hard drive with a click of his mouse, as he had just learned the intricacies and magic of batch files. The following day we were once again invited to his chambers, and this time we were baffled by his showing us how he could create huge text files filled with hundreds of megabytes of pure gibberish. And a week later, he left batch programming for some more serious stuff together with Python.

Excessively proud and trying to live up to some basic level of responsible parenthood, we started searching for a summer camp geared towards kids with this kind of inclination for digital manipulation. And we were, frankly, quite surprised to NOT find any such camp here in Sweden. We did, however, find soccer camps, sailing camps and ordinary take-care-of-our-kids-please-camps in truck loads. In the US, on the other hand, we very soon learned, had hundreds of different camps for kids with a technical bend.

So two summers ago, we took David across the Atlantic and dropped him off at Stanford for two weeks. And while David was happily hammering away in xCode, producing games for iPhone, we, his parents, had to endure two weeks in Napa Valley on bicycles touring the vineyards there.

Anyway, when we were planning for this trip, David asked us: -But why don’t we have this in Sweden?! And as we couldn’t really understand this either, we said to ourselves, that we really should do something about it when we came home.

And while in the US, we started to read up on the facts about the IT sector, both in the US, Europe and Sweden. While somewhat incredulous at first, we slowly had to accept that even if we lived in the 21st century, the IT sector consisted mainly of male figures and that by 2020 there would be a competence shortage by nearly a million in Europe alone.

So we decided that we should start a non-for-profit organization which should organize camps for digital creative youth.

And we knew that IF we should make any significant difference in this field at all, we would have to focus on two things.

Number one. We should really make an effort to recruit and inspire the entire human population, not just those with a Y chromosome.

Number two. With help from partner companies like King and other organizations and charities with a clear CSR agenda, we should make sure that you did not have to be born with a silver spoon in your mouth in order to attend our camps. We therefore have differentiated fees to our summer camp, depending if you are coming from an affluent household or a home with smaller financial resources.

So with these clear goals, we started to reach out to different companies and organizations in Sweden, and asked them to join us on this quest to attract and ignite youth from a much broader perspective than the usual suspects.

**And so far, we have been really, really blessed with all positive reactions from companies and organizations that want to be part of this. So to this day, we have gathered around 60 partners and we are constantly adding more each month. **

All this effort has now resulted in a summer camp last year which welcomed 288 kids. We then started meetups on Sundays using conference rooms that our partners kindly provided us with. And this summer we will have inspired around 1 000 kids from all over Sweden at Ågesta, near Farsta, together with 30 students from Stockholm University and the Royal Institute of Technology.

This project is really like barn raising. Companies and organizations are coming together to make things happen, to change the status quo. King, for example, besides financial support, have provided us with the kind support from some of the Defold team, and who have created a fantastic learning material for our most advanced track which we call Studio X and which are held at a level equalling what students at the universities are studying. And our national railway company, SJ, is ushering in kids from all parts of Sweden at no cost which means that the whole country can be part of this! And other partners are providing us with laptops or other equipment.

It is so inspiring to see that only a couple of years after our little offspring started to code, we now have around 6 800 members in our non for profit organization and it is growing every day with kids who would like to master the tools with which they can create worlds of tomorrow. 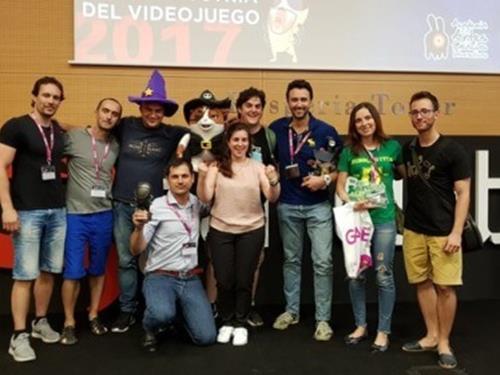 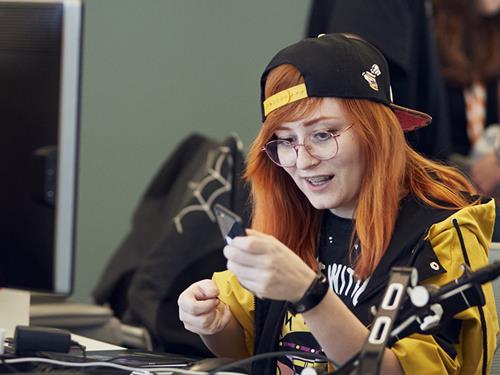 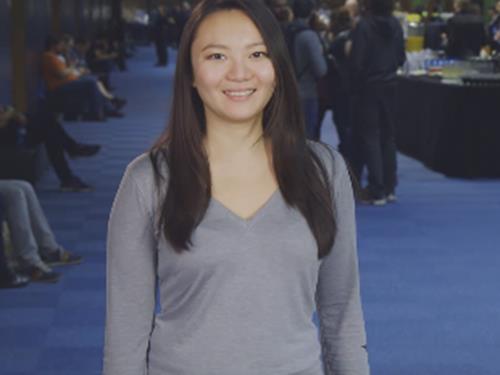 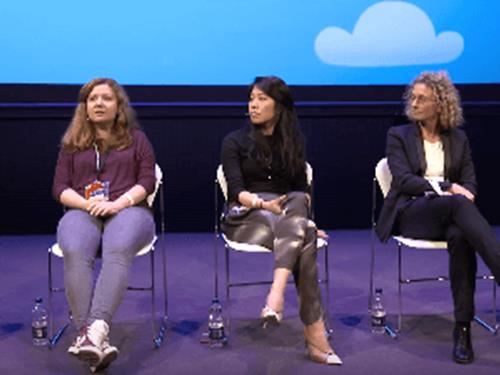 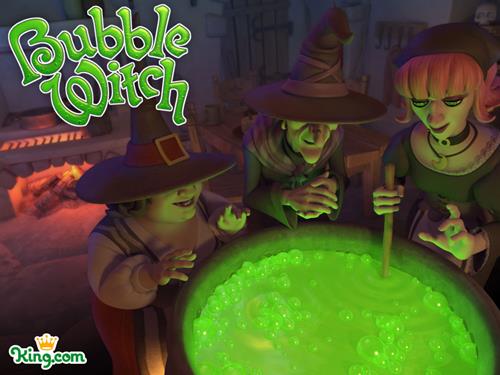